In England, Swiss expatriates who come with their families are looking for quality assurance. A question – also – of culture! 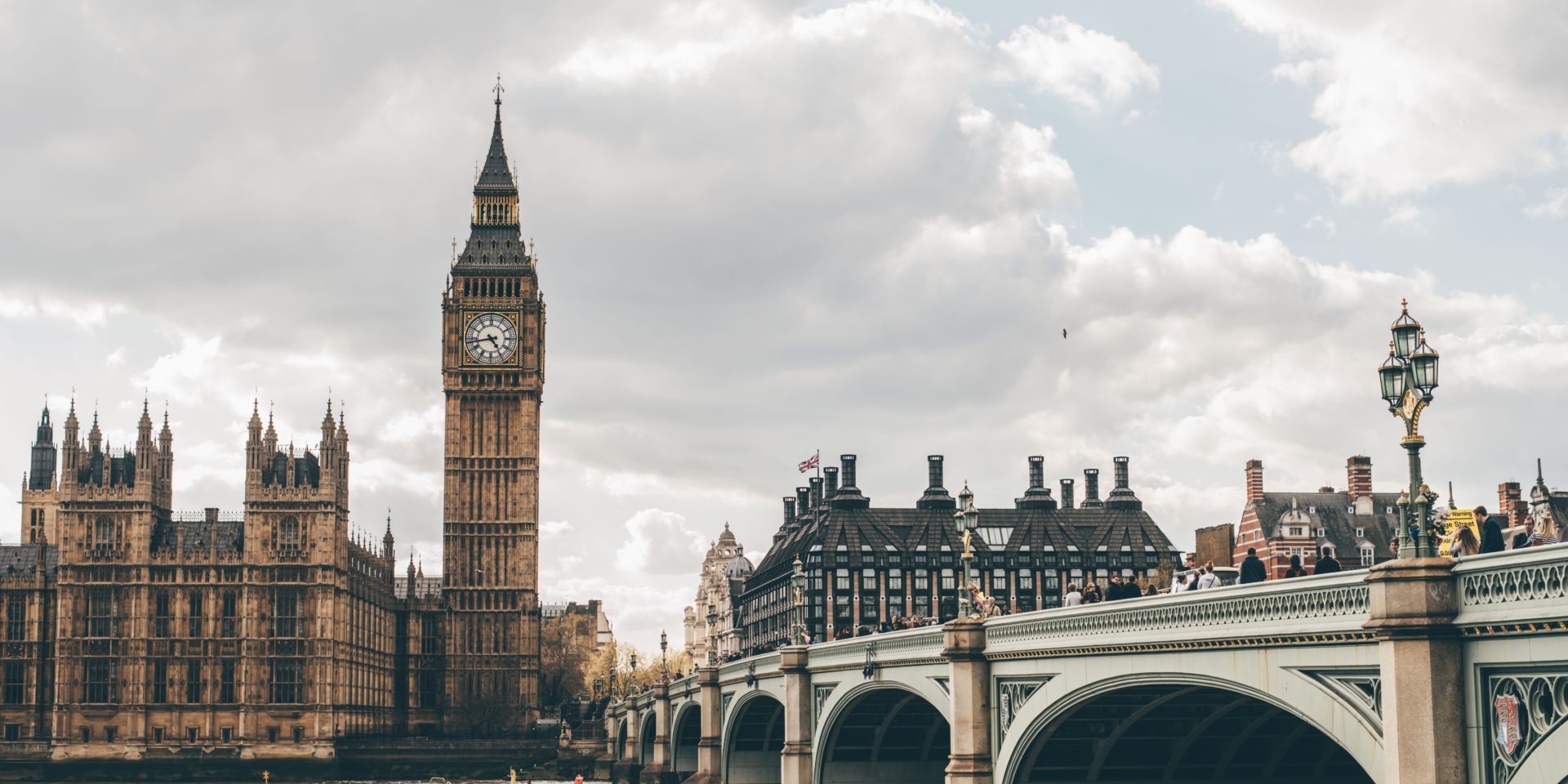 According to the latest annual “Expat Insider” study conducted by the Internations website among 12,500 expatriates of 166 nationalities, the number of expatriates worldwide is estimated at 57 million, residing in 188 different countries. More than half of them are women, often taking with them husband and children. A reality that England knows well, a country that has hosted foreign workers for several years. When you arrive in a country where – from language to currency – the differences are significant, which insurance system to choose in order to be guaranteed to have coverage at least equal to that of the country of origin?  Combined with a random length of stay, a sometimes complicated medical “passive”, or – quite often – children to bring into the equation, which is sometimes a vital necessity, can quickly become an unnamed puzzle. With the risk of making the wrong choices!

The point with our expert, based in London, who explains the ins and outs of health coverage abroad.

In England, London is at the forefront of the expatriation scene, with nearly 14% of the city’s population being foreigners. Within this microcosm, what are the profiles attracted by an insurance like OPAL?

London is indeed very cosmopolitan. At OPAL, as a Swiss insurer, we attract mainly these populations with also some French and Belgians. Reaching the Swiss is also very much explained by culture. In Switzerland, we are used to pay for access to care, with the counterpart that it must be of high quality. When they arrived in England, the Swiss were looking for a similar service, as OPAL offered. In most cases, these are families, with 1 to 3 children, with parents in their early forties, all coming together to the English capital for mainly professional reasons.

We then have three types of cases:

– Those who have been in place for some time but who, after testing, are looking for a more “premium” coverage, allowing them to cover all treatments with a linked reimbursement – which OPAL offers.

– Second type of case: newcomers, who had previously had insurance through their employer and who lose it on arrival and/or must take out insurance because they “leave” theirs via expatriation. In this case, OPAL offers a complete package, for the whole family, which is not the case with most other international insurances, with an unequalled quality of care, whatever the health problem.

– Finally, we also have expatriates who come to London for a limited period of time and have already planned to move to another country within a defined time frame. They are looking for insurance that will follow them everywhere, wherever they are, for their whole family. Here again, OPAL is responding to this.

As you said, basic insurance in England, free of charge, is de facto limited. How does OPAL position itself in relation to it, and what are the added values?

England has an insurance system that I would describe as a “double standard“: free basic insurance, mainly selected by the locals, includes very long periods of coverage, with very severe limitations when it comes to covering care that goes beyond basic care (hospitalisation, appointments with specialists requiring a good preparation from the general practitioner, etc.). For those who can afford it, the use of local private insurance, which can be extended in terms of coverage, is preferred.

OPAL makes the difference in both cases. Compared to basic insurance, the added value is obvious: we take care of everything, with very short repayment periods (one to two weeks), and an exceptional quality of care thanks to our on-site medical network, with direct access to all specialists and structures. We know that, especially when we have children, we want the best for them, and especially for their health! When one of them is facing a serious health problem, being able to have direct and immediate care is priceless.

By comparing with local private insurance, we offer a competitive price, and international coverage that follows families wherever they are in the world.

We must not forget also our “human” dimension, which is very important to me. Unlike large groups, which make the best use of emails, at worst boats or automatic messaging to answer questions, at OPAL you can get in direct contact with your interlocutor, by phone, message, emails, and this at all times! A very real person, a real advisor, a kind of “spin doctor” who is there for you. And that makes all the difference.

Your customer profile is relatively young and mobile, how do you meet their needs in terms of accessibility, certainly based on human contact, but also via new technologies?

OPAL is an application, which can be consulted at any time, which gives you at a glance a follow-up on your invoicing, the status of reimbursements, health costs, etc. etc. And to go even faster in the refund, the customer just has to take a picture of his invoice from the application and send it to us, the refund will then follow within a week, or the next week. Just as OPAL follows you, so does the application. This fluidity and simplicity is an undeniable plus at a time when our societies are “ubiquitous”. At OPAL, we respond to this, while maintaining the human contact that we value. Let us not forget that health is above all a matter for no one!

DIRECT PAYMENT OF YOUR MEDICAL EXPENSES: NEW IN WITH OPAL!
February 20, 2022

Covid19: Interview with a front-line health professional
April 21, 2020
Go to Top
We use cookies on our website to provide you with a more relevant experience by remembering your preferences and repeat visits. By clicking "Accept" you agree to the use of all cookies.
Cookie setting