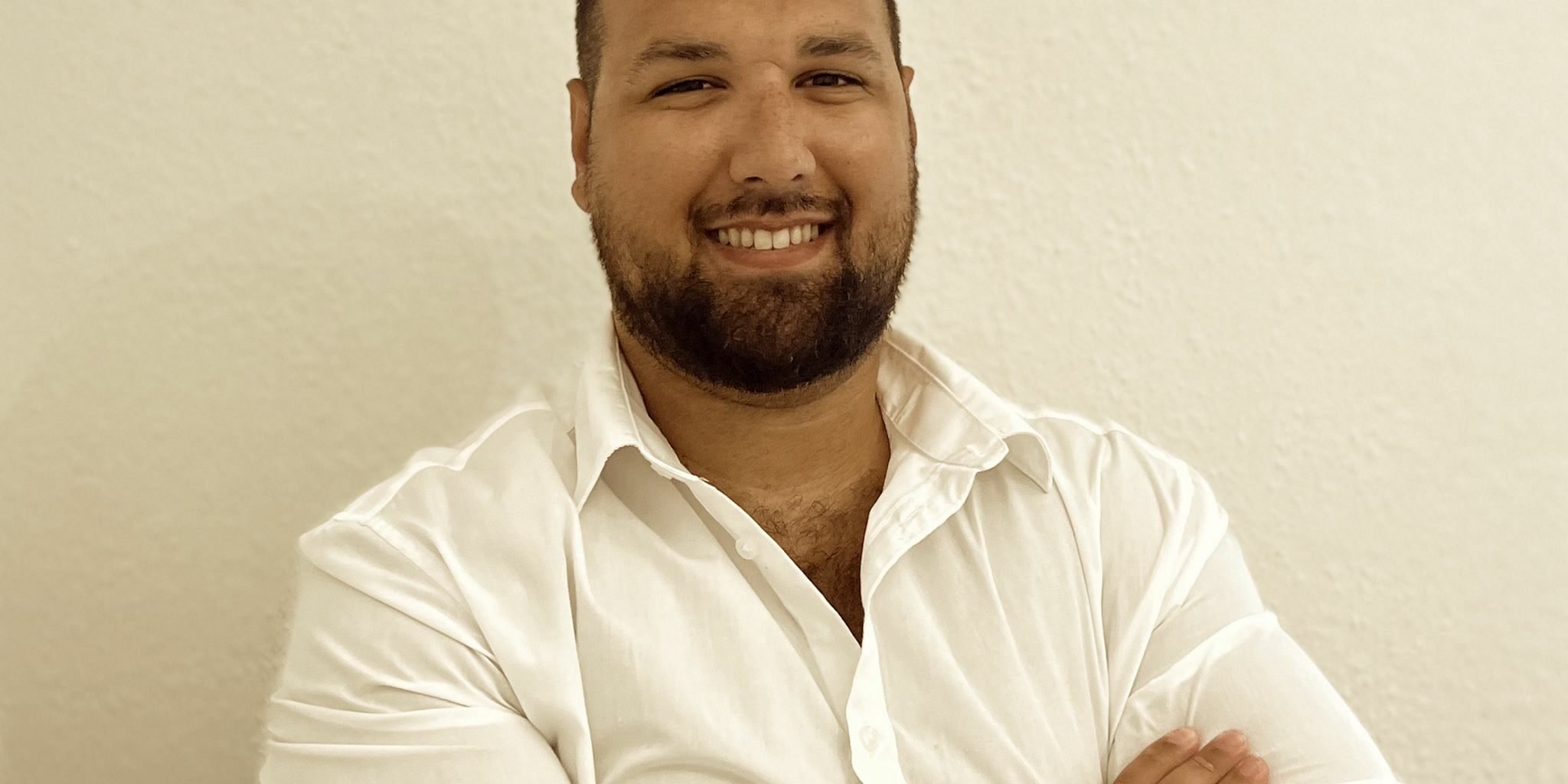 After many announcements concerning the increase of health care costs in Switzerland, let’s look at the facts. At the end of 2022, it is clear that this increase will become a reality in 2023, at a variable rate depending on the insurer and the policyholders’ contracts. But how to explain these increases? Rayan, OPAL expert in international health insurance, presents us the 3 factors behind this increase.

1. The massive rescheduling of medical operations

After two years of pandemic, during which many medical operations were deprogrammed because of the increase in Covid hospitalizations, the boomerang effect was strongly felt in 2022. Operations that could wait, not ‘life-saving’, but the increase in them has weighed heavily on overall health costs, explains the expert.

Interestingly, this does not only concern Switzerland, but a significant number of countries, easily understandable in the face of a global epidemic. The ‘compensation’ in health costs is therefore not unique to Switzerland,” Rayan explains.

This is the famous catch-up effect, i.e. the indirect costs, announced by the Federal Council in September of this year.

2. Earlier and more aggressive seasonal viruses … which accentuate the spiral of indirect costs

Here again, the explanation cannot be detached from the recent pandemic context.

“After two years of freezing, masks and distancing, the general collective immunity has been disrupted. Among our clients, but also in our environment and on a larger scale at the national level, we are seeing the appearance of more serious forms of known seasonal diseases: gastroenteritis, influenza, bronchiolitis etc.”

The White Plan (emergency plan) was thus activated in France several weeks ago for an unprecedented increase in pediatric hospitalizations for cases of bronchiolitis, and the HUG announced that they were in a critical situation, with one doctor explaining to the Tribune de Genève that “they can no longer hospitalize children in pediatrics because the hospital is full. The figures speak for themselves: at the HUG, admissions for bronchiolitis are up by 20% compared to 2021 and 40% compared to 2020.

These mass hospitalizations are a burden on the health care system … and in a correlated and collateral way on health care costs. We risk ending up with a postponement of other operations as during the Covid, and therefore continue the spiral of indirect costs …explains Rayan.

Selections already in place in other cities in Switzerland, which is likely to be generalized in the coming weeks to the whole country.

3. The impact of other costs on the patient

The current geopolitical context (war in Ukraine in particular) creates many imbalances in the cost of foodstuffs due to supply problems, as well as electricity and gas costs or the current shortage of certain medicines.

This increase does not spare the medical structures in Switzerland, the hospitals but also and to a greater extent the clinics. The prices of scanners have risen significantly, and this is just one example among many others! Here again, the mechanism for absorbing these costs is through an increase in the bill paid by the patient, and therefore an overall increase in insurance coverage. The question is: for how long? Unfortunately, no one has the answer yet.

As an insurer, we have to balance all these cost drivers with our benefit offerings. While our products will inevitably incorporate these increases, we do so at Opal with the goal of remaining as competitive as possible without losing quality. Our approach is to follow the current economic situation, but to do it in a coherent way, for our products and for our customers. This is our philosophy at Opal. And I think that explaining to our customers why these increases are happening is also part of our role, concludes Rayan.

How healthy are the Swiss? A general practitioner’s view
September 20, 2022

The Brokers’ Forum: a lever for visibility
June 1, 2022
Go to Top
We use cookies on our website to provide you with a more relevant experience by remembering your preferences and repeat visits. By clicking "Accept" you agree to the use of all cookies.
Cookie setting